Who is Bill Blue?

Born in Aberdeen N.Carolina and raised in Yorktown VA, Bill first picked up a guitar when he was at school in Richmond VA. Playing along with records at first, Bill began to develop his unique slide guitar technique.

With the British music invasion of the 60’s and 70’s, bringing R&B bands like The Rolling Stones to the USA, interest in Blues music grew and Arthur Crudup who’d been working as a farm hand, asked Bill to put together a live band.

Arthur and Bill toured the USA, most notably opening for Bonnie Raitt on her first American tour.

After Arthur died in 1974, Bill went out on his own and for a decade toured extensively sharing the stage with BB King, ZZ Top, The Allman Brothers, Albert King, Johnny Winters, Hank Williams Jr and countless others at Blues festivals across the USA.

Bill made 2 LPs for the Feather label before signing with the prestigious Adelphi record label, one of the best blues labels in the US. Bill made 2 LPs for Adelphi and the worldwide distribution the label offered gave him the chance to be heard around the world. Bill toured to promote his records in all the Scandanavian countries and in addition played in France, Estonia and Lithuania. In the eighties, tired of the road, Bill stopped touring and moved to Key West.

The Key West Blues artist continued playing at the legendary Sloppy Joe’s with his band The Nervous Guys and he was the first musician to ever play at the famous Green Parrot, now known world wide for its roster of excellent music.

Bill ventured out of the area to play the occasional festival, but apart from putting together the occasional compilation LP and a live recording at the legendary Full Moon Saloon, Bill didn’t record anything new until 2013 when new local resident, British producer Ian Shaw persuaded the Key West Blues musician back into the studio.

The resulting LP ‘Mojolation’ which is available for download here…. garnered stellar reviews, worldwide airplay and reached No.1 on ReverbNation’s Blues chart and on the British Blues Broadcaster’s chart.

‘Mojolation’ was released on October 13th 2013 at a record release party at The Green Parrot and in honour of Bill’s new music album, his charity work and being the ‘elder statesman’ of the local music scene. The City Of Key West declared October 13th to be Bill Blue Day in perpetuity.

Since ‘Mojolation’, Bill has recorded a new LP called ‘The King Of Crazy Town’ which will be released soon.

Still a Key West Blues musician, Bill lives on a houseboat and continues to gig around the area, venturing out of The Keys for an occasional festival and gigs in VA. 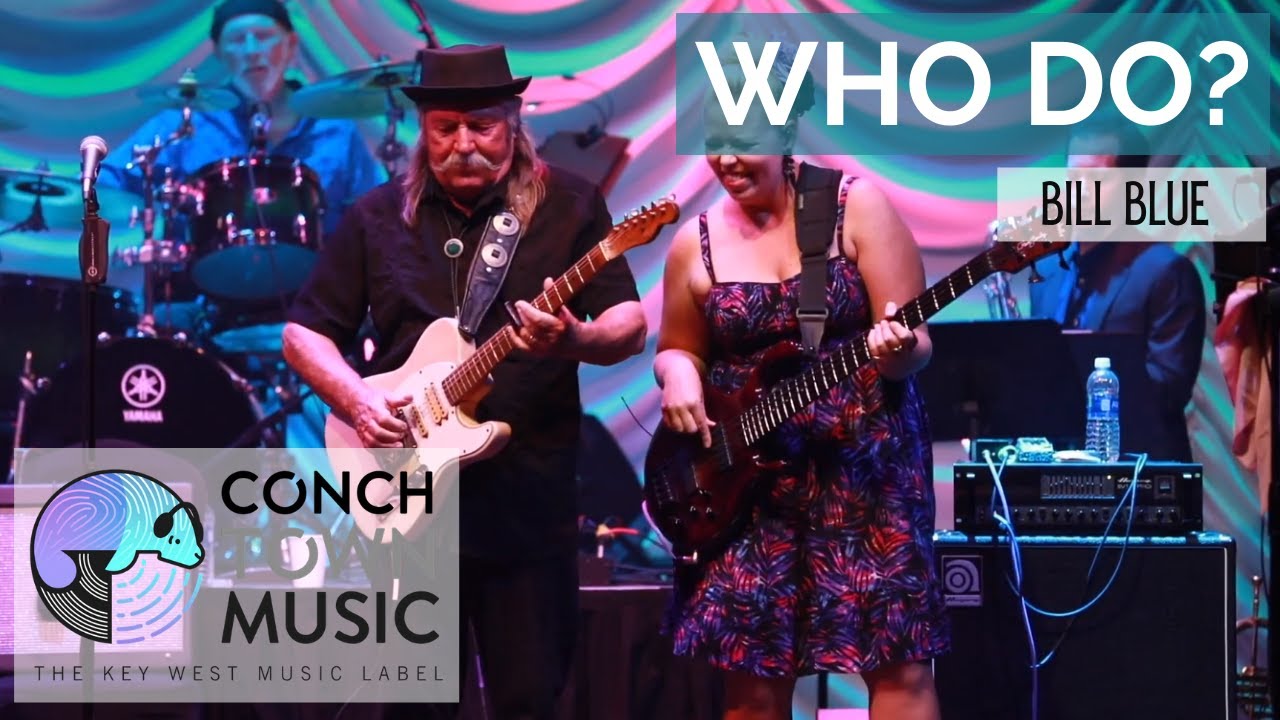 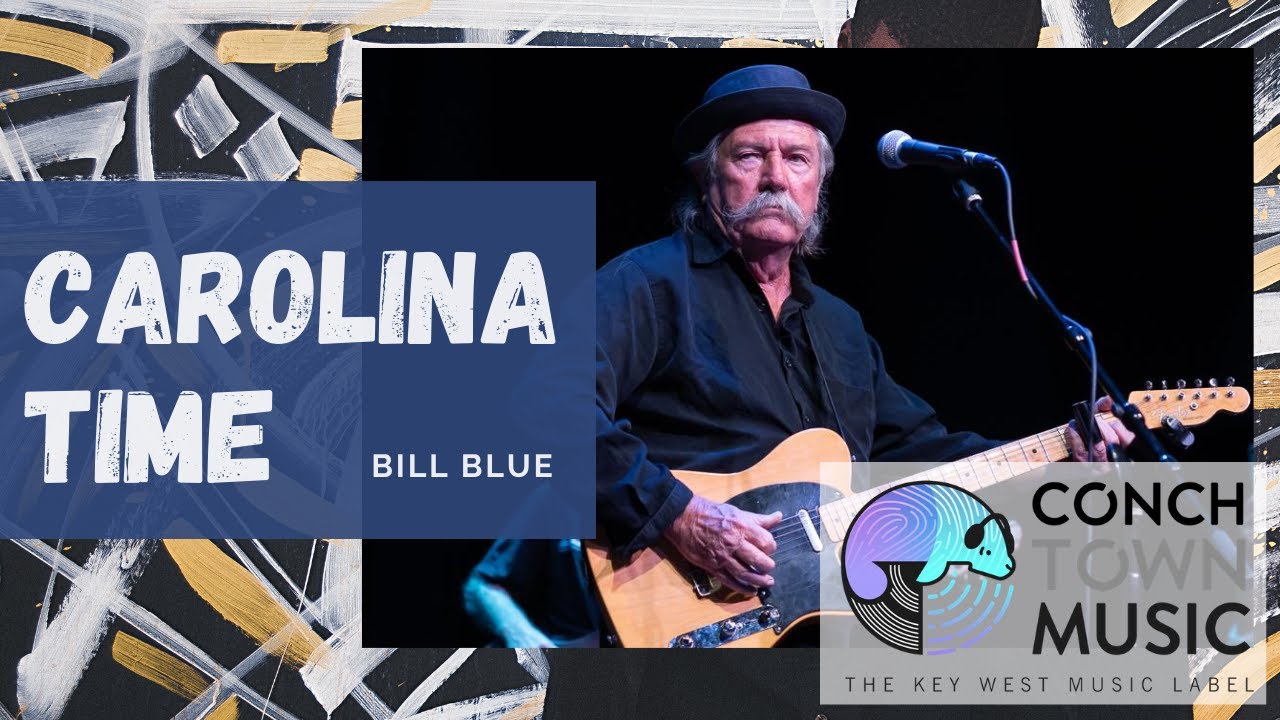 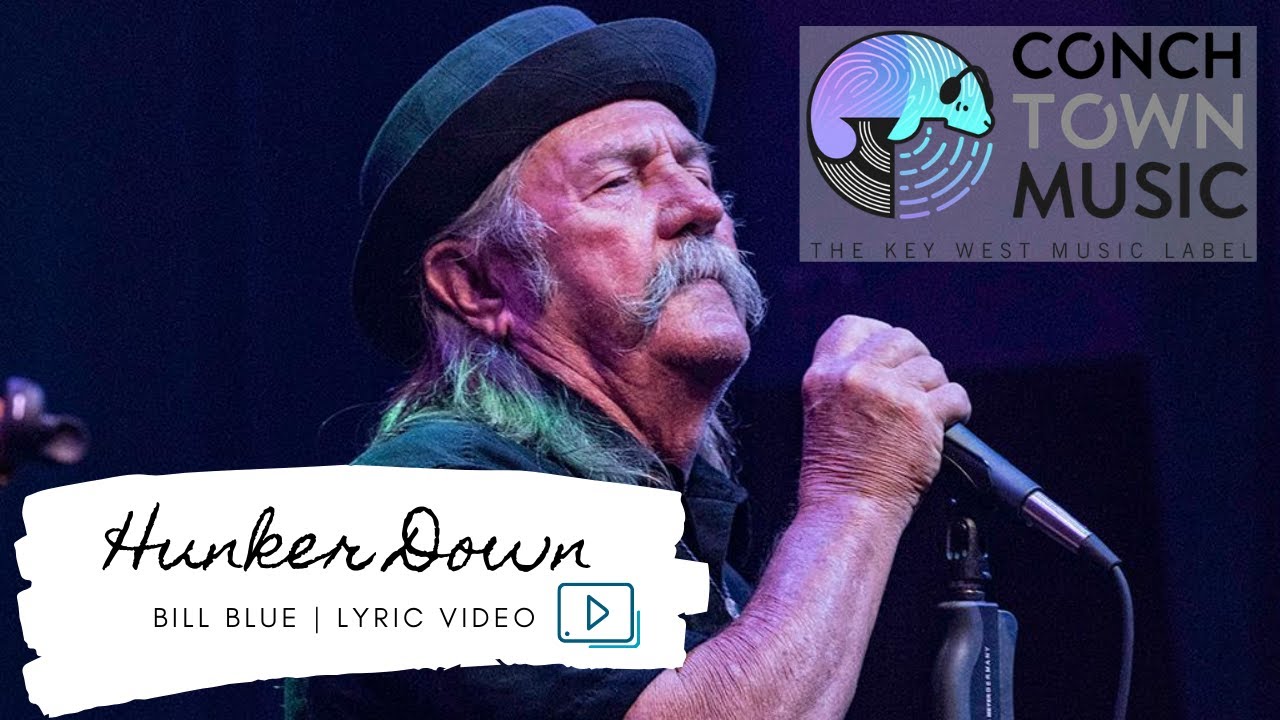 What people are saying about Bill

“​The release ‘The King Of Crazy Town,’ on the new Key West record label Conch Town Records, is bursting with energy and edgy guitars, most of which were recorded live in one or two takes with the entire band. Everything was topped with Bill's authentic and grim vocals. The album contains an arsenal of top artists from Florida. The brass section Funky In The Middle Horns were registered in New York. Replay please!”

“When I looked at the cover and the title I thought nothing of it but as the old saying goes, don’t judge a book by its cover — this got a spin just because it was on the pile. Turns out that The King Of Crazy Town has just become one of my favorite blues albums ever.”

“Interview with one of the original blues road warriors, Bill Blue: His new album ‘The King of Crazy Town’ crackles with energy and edgy guitars with authentic and gritty vocals.”

“’The King Of Crazy Town‘, on Key West’s new Conch Town label, crackles with energy and edgy guitars, most of which were recorded live in one or two takes with the full band.”