Who is Juliana MacDowell?

Juliana was born in Washington DC but grew up mostly on her grandparent’s farm in rural Maryland.

From early on, she refused formal musical training, preferring instead to explore notes and chords on the piano, one by one, to favorite songs by artists like Elton John; Sting; James Taylor, Emmylou Harris…

In her teens, Juliana and her best friend gathered up the courage and money to go into a recording studio. They knew nothing of the process or how to ask the engineer for effects on their vocals and when they heard the dry sound of their own voices in the headphones, they went running for the hills. Dream of becoming a recording artist…promptly squashed! She studied English Literature and Writing in college but eventually landed a career in old house renovation.

Music was always there.

After long days running a construction site, Juliana made her way home to a Steinway piano she inherited from her grandfather and played through the night, dreaming all the while of what it would be like to play for an audience.

The opportunity came when the lead singer of VA based band, Joey & The Waitresses, invited her to sing backing vocals. This gave her the confidence to begin writing songs and eventually move to the front of the stage as the lead singer.

In 2014, she began recording her debut album “Take Me Away,” which contained a mix of originals and covers.  You can download that album here. Meanwhile Juliana began building a solid following from her live performances where fans were drawn to her warm voice and the heart she seemed willing to pour out on stage.

Sell-out concerts in Virginia have led to festival appearances and gigs around Washington DC, Key West, Nashville and up and down the East Coast.

More recently, Juliana recorded the LP she says she is most proud of: “Leaving Home,” which she made with British producer, Ian Shaw, in Key West, Florida.

One sees the evolution of Juliana’s journey to finding her own voice in the progress of these first two albums.

She is working on a third album with legendary Nashville producer/engineer, Bil VornDick and another with Ian Shaw in a Key West recording studio simultaneously. 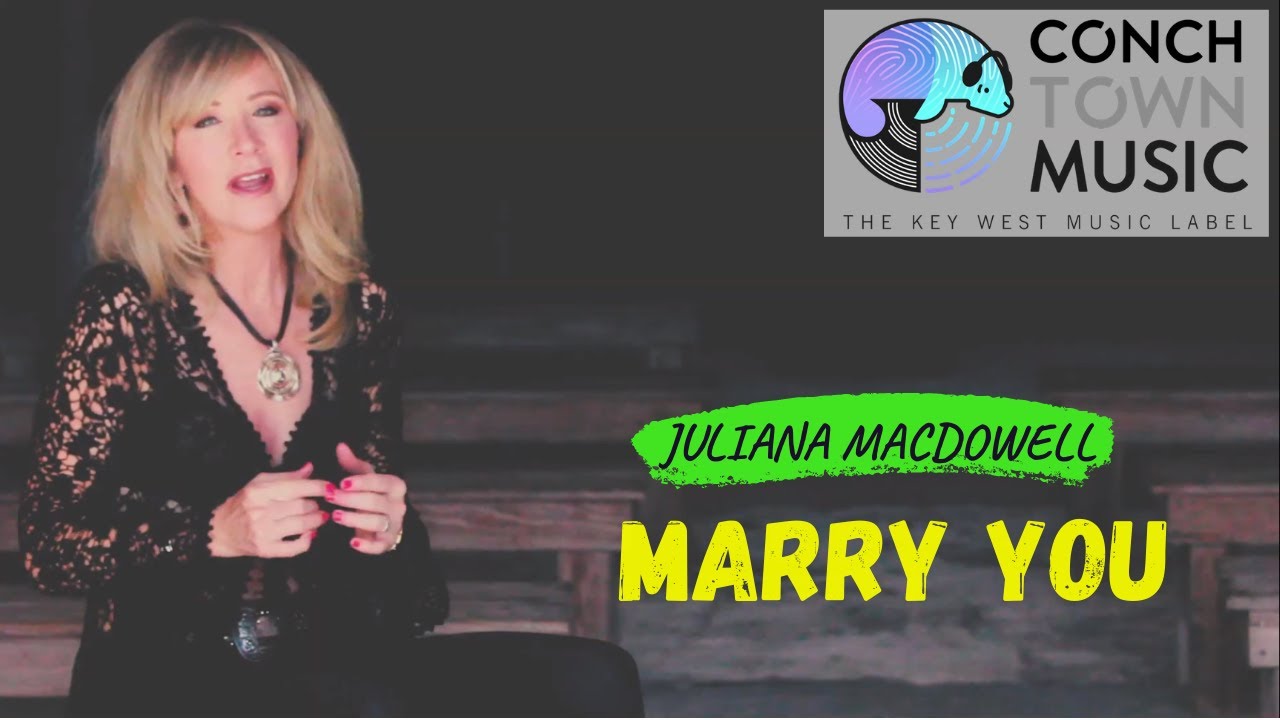 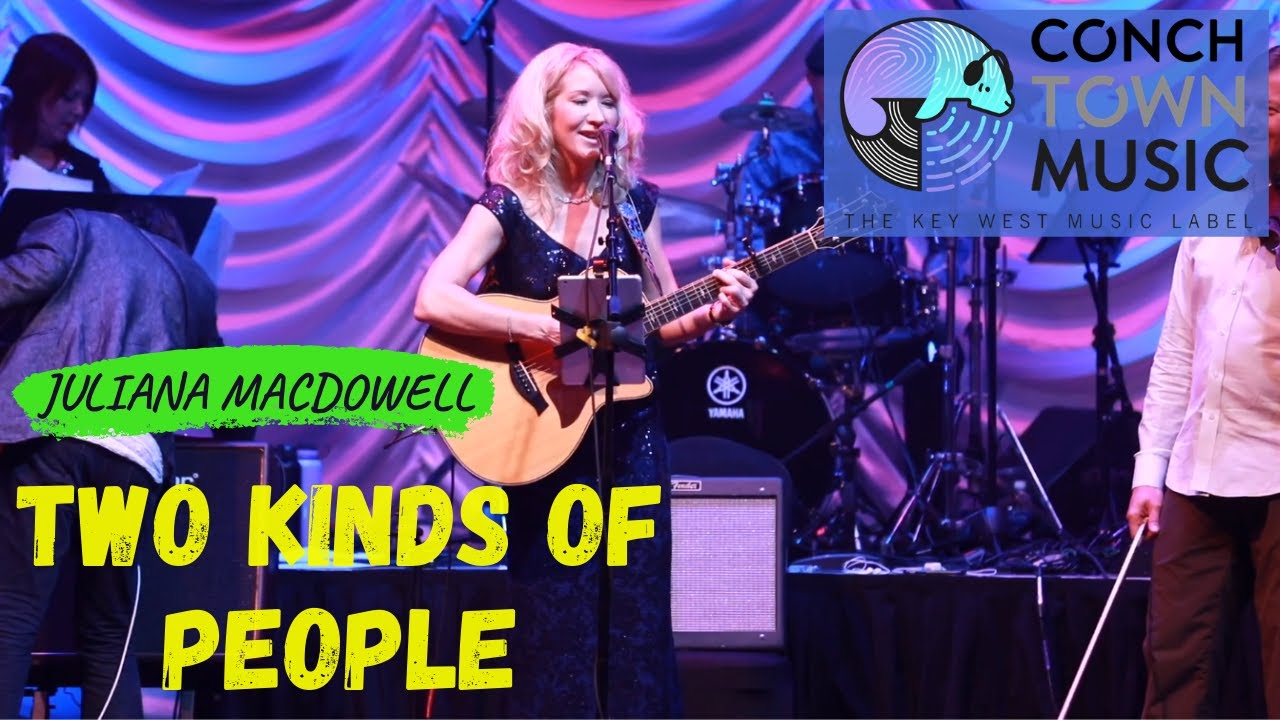 What people are saying about Juliana

“Although MacDowell’s inception into music had her questioning her ability to front a band, she clearly possesses a wealth of talent, as these folk, blues, country and rock inspired stories are delivered with a timeless and memorable quality that settles in quite nicely.”

“Inspired by her great grandfather, who played numerous instruments and composed music, Juliana began singing at an early age, exploring her musicality in their vast music room and in the barn on their family farm, which she remembers as having incredible acoustics.”

“MacDowell’s brand of pop draws from folk, rock and country. While much of it is bouncy and upbeat, there’s a bluesy hue to her expressive alto that’s especially appealing, as is the contrast between her upper and lower register.”

“Inspired early on by her great grandfather, who was a composer and multi-instrumentalist, MacDowell began singing at an early age and credits music with helping her cope with depression, having lost several friends and siblings when she was younger.”

“We’re all better off for it. This is a well-conceived, impeccably rendered project, as evidenced in part by the high profile stature of some of these backing musicians, but mostly through MacDowell’s animated, enthusiastic delivery.”

“One can say listening to her music can help you back up too, she knows the way.”